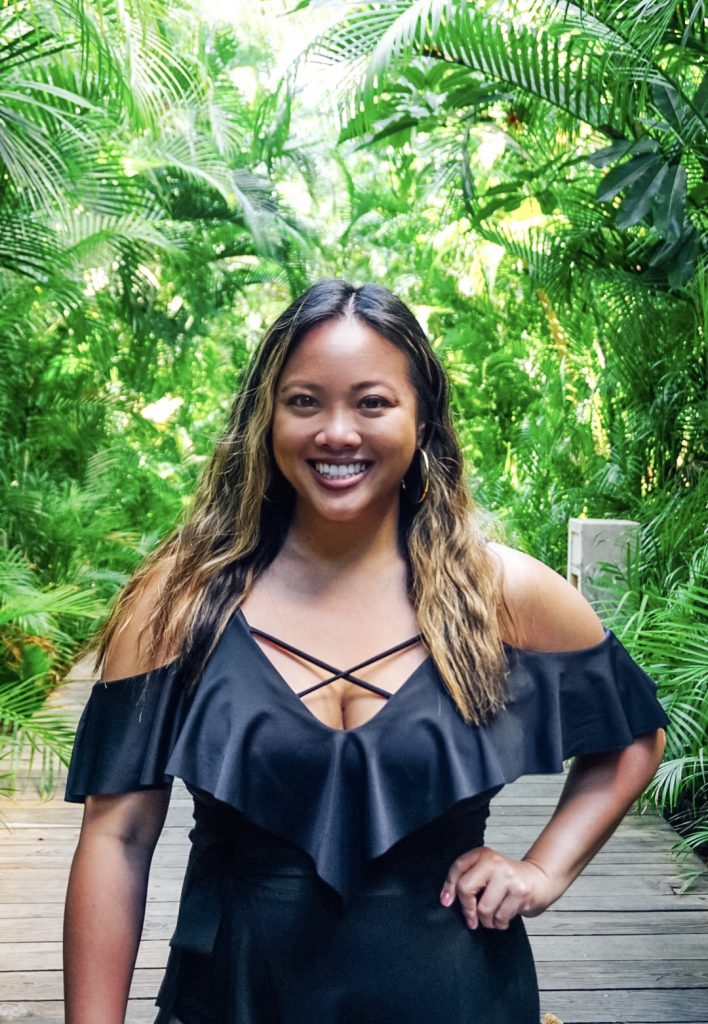 The two top cell phone competitors are Airtel and Vodafone. I looked up a lot of information and saw a lot of contrasting opinions. Some said Airtel used to be the best, but now Vodafone is better. Some said Airtel is still the best and there aren’t enough towers for Vodafone, etc. Even though there were a lot of forums that provided insight, they were all conflicting and I still was not sure which cell phone carrier to choose.

My friend in India was helping me plan the beginning part of my trip. She told me to look up which cell phone plan I wanted and to send her it. I sent her an Airtel plan that I thought was the best option. She told me that Vodafone is actually better and has more coverage in India. I was supposed to update her and send a Vodafone plan but I completely forgot. Thankfully I did though! She ended up getting me the Airtel plan since I never sent her the Vodafone package I wanted.

I traveled throughout India from March – June 2019 and found Airtel to be way superior to Vodafone. When I was on a train going from Agra to Varanasi, I had perfect cell phone reception throughout the train ride. My friends who had Vodafone kept complaining that they didn’t have any cell reception. Totally not ideal when you’re on a 10+ hour train ride with nothing to do!

Another person I met told me he had Vodafone but decided to switch to Airtel because he wasn’t getting good reception. Ever since he switched to Airtel from Vodafone, he said he never had an issue with cell phone coverage!

So in conclusion, I definitely recommend Airtel over Vodafone if you’re getting a SIM card in India. The cell phone coverage is way superior to Vodafone. A lot of people I met had poor coverage using Vodafone. 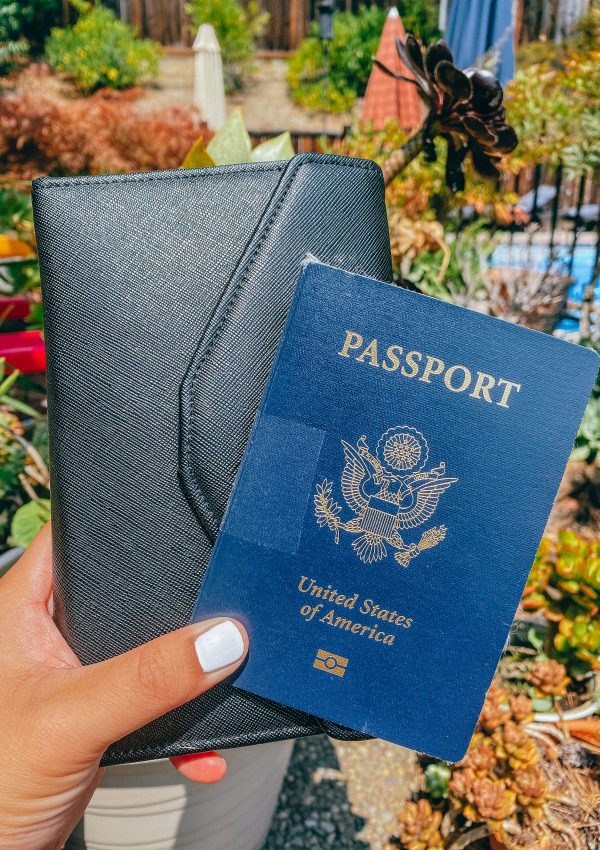 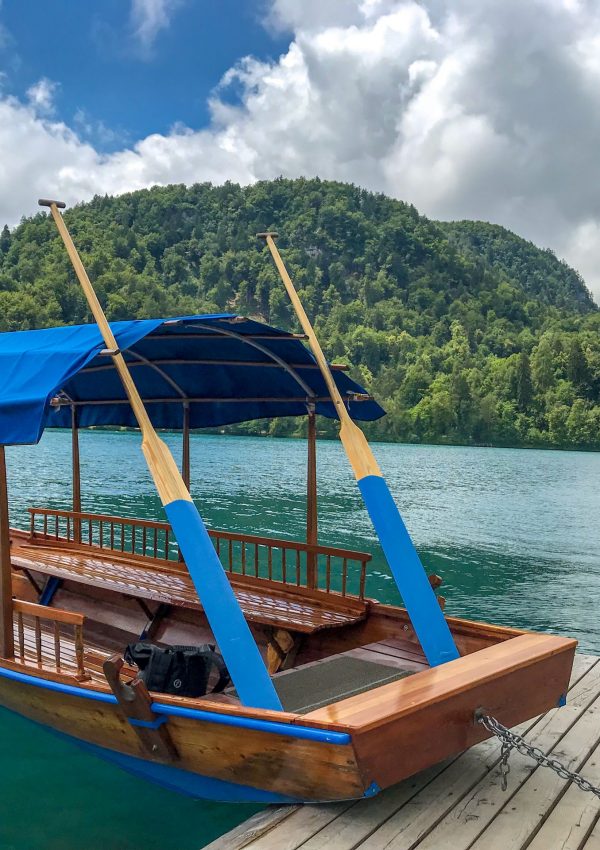 Top 15 Things to Do in Bled, Slovenia 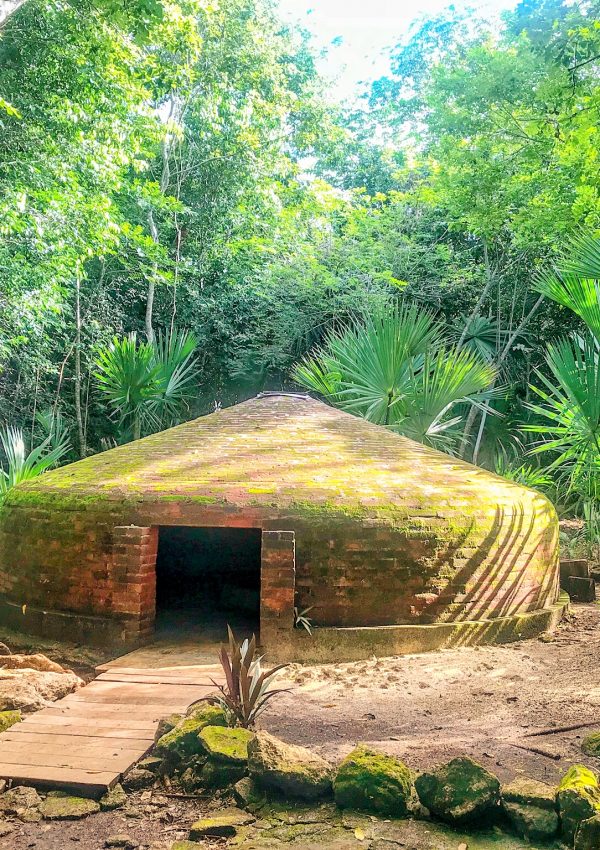 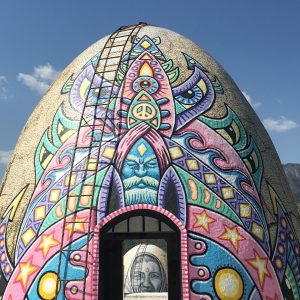 Does this ever happen to you when traveling👀?

“No amount of security is worth the suffering of

I'm going to talk about something a little controv

Let's talk about a misconception when it comes to

✨Remember - you are on your own timeline✨ T

Have you ever thought you didn't want to solo trav 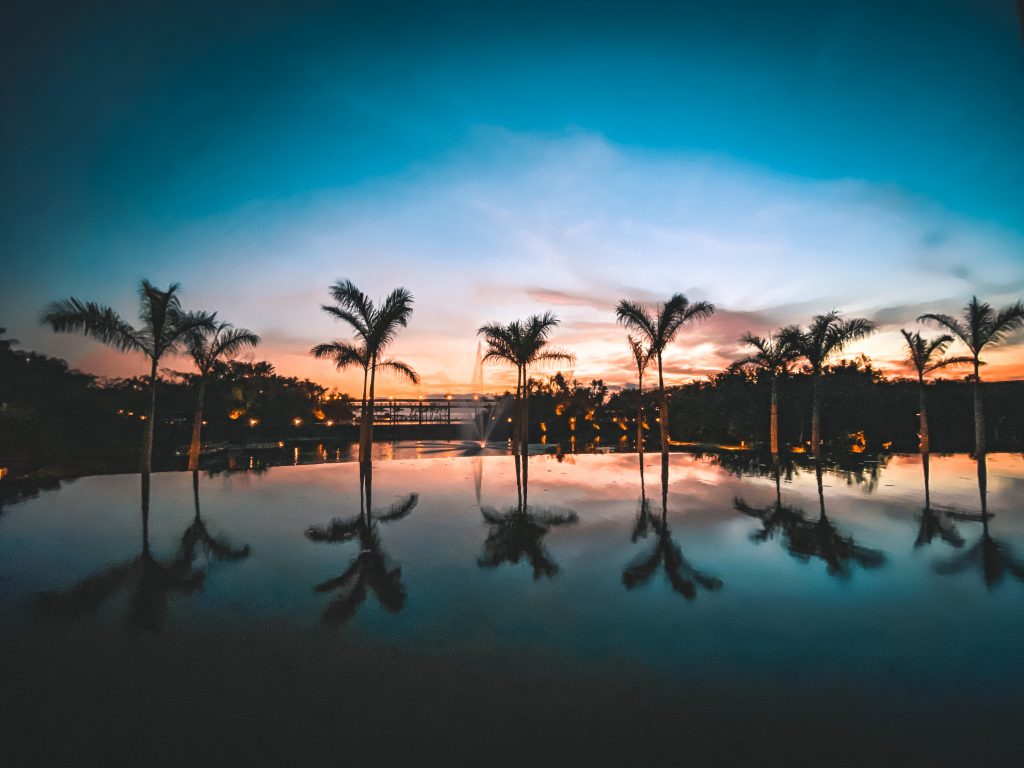 Thanks so much for stopping by. If you're not already following me, check out my social media pages below. Hope to see and connect with you there! Can't wait for you to Come Along With Pong!

Does this ever happen to you when traveling👀?

“No amount of security is worth the suffering of

I'm going to talk about something a little controv

Let's talk about a misconception when it comes to

✨Remember - you are on your own timeline✨ T

Have you ever thought you didn't want to solo trav